Consists of two tests, Officer Intelligence Rating (OIR) and Picture Perception Discussion Test (PPDT).
OIR – Consists of Verbal and Non Verbal Reasoning
PPDT – Consists of writing of a story based on a Picture shown followed by a discussion in a group of about 15 candidates with an aim of arriving at a common story.

CANDIDATES CLEARING THE SCREENING TEST WILL GRADUATE TO STAGE II OF SSB INTERVIEW.

CONDUCT:- This is the first and most important test conducted by the psychologist. The candidates will be
shown Twelve (12) black and white pictures on the screen.

♦ Each picture will remain on the screen for 30 seconds.
♦ After that the screen will go blank for 4 minutes during which the candidate has to write his story. In this manner Eleven (11) stories are written.
♦ The twelveth (12th) frame will be blank. The candidate has to presume any picture in his mind
during the 30 seconds and then write a story on the assumed picture in the allotted 4 minutes.

What should the story have?

What should the candidate do?

A candidate is required to write this in five paragraphs consisting of :-
♣ Opinion of Parents;
♣ Opinion of Teachers / Employers;
♣ Opinion of Friends / Colleagues,
♣ Your opinion about yourself and finally the qualities that you would like to develop in yourself. 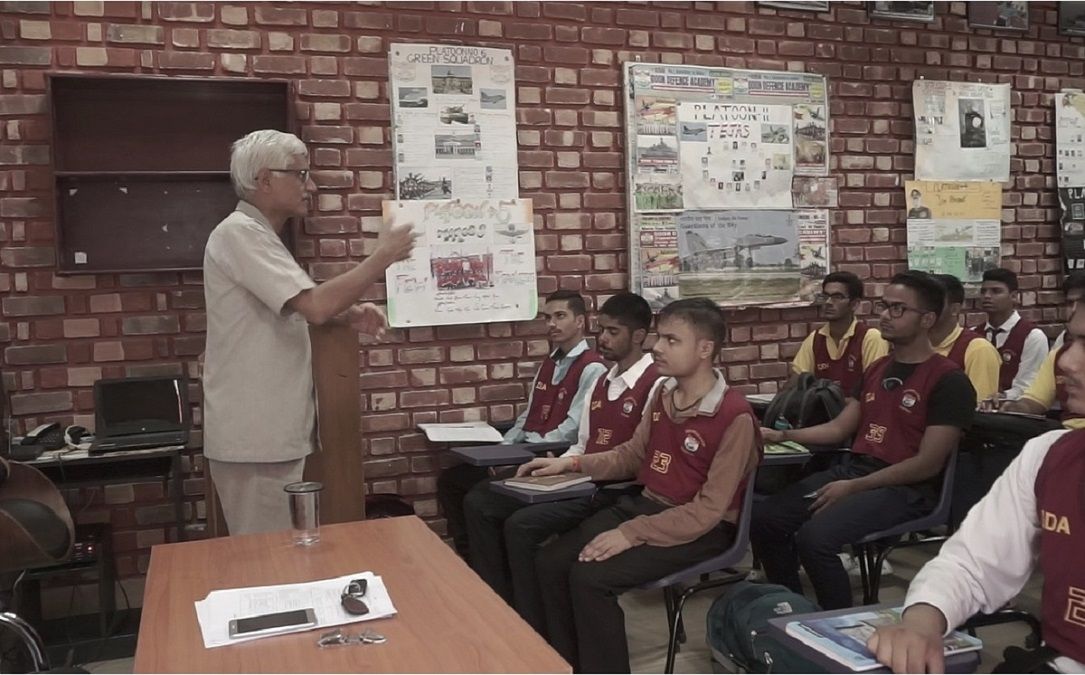 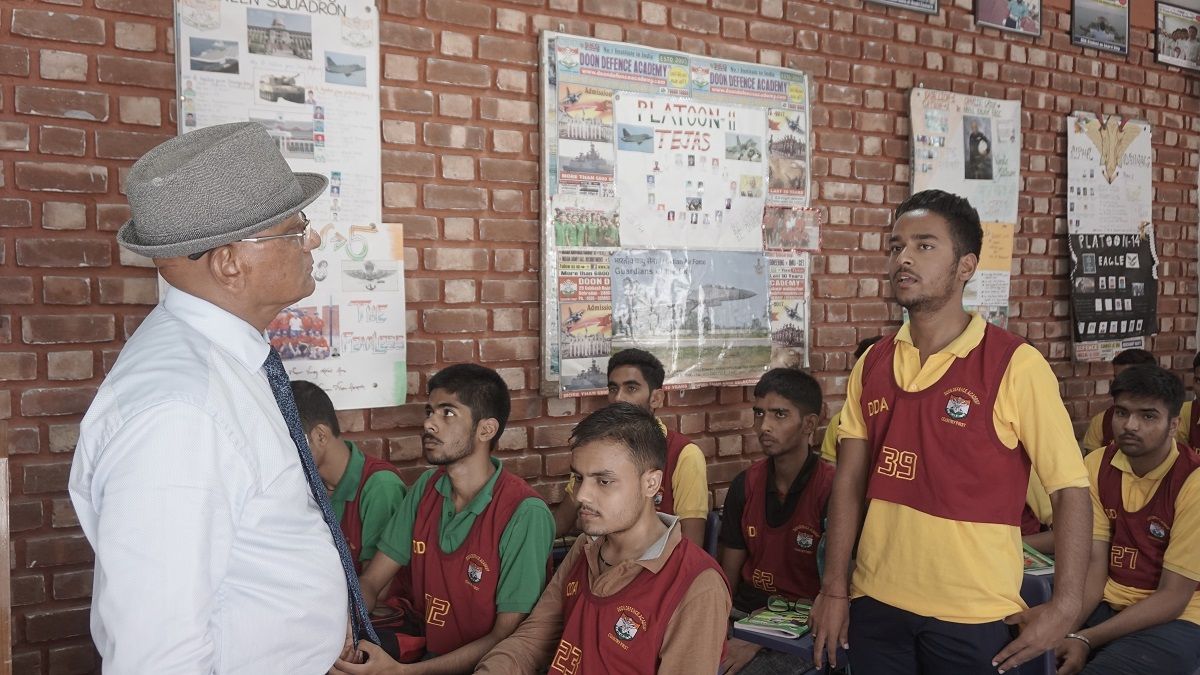 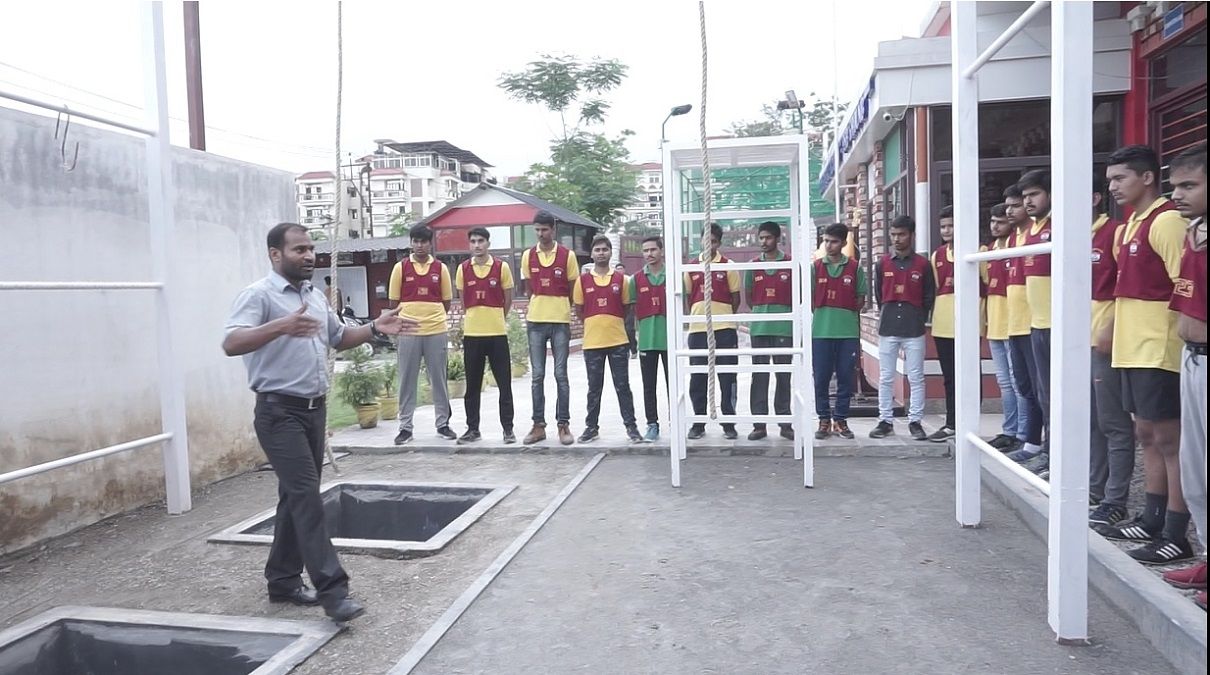 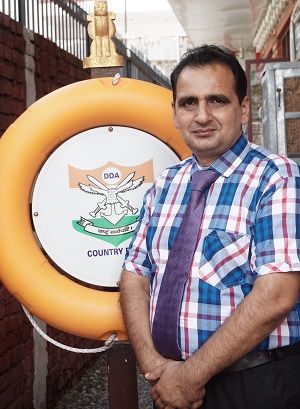 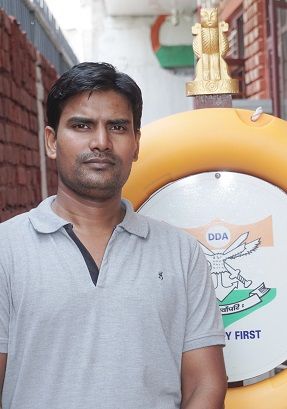